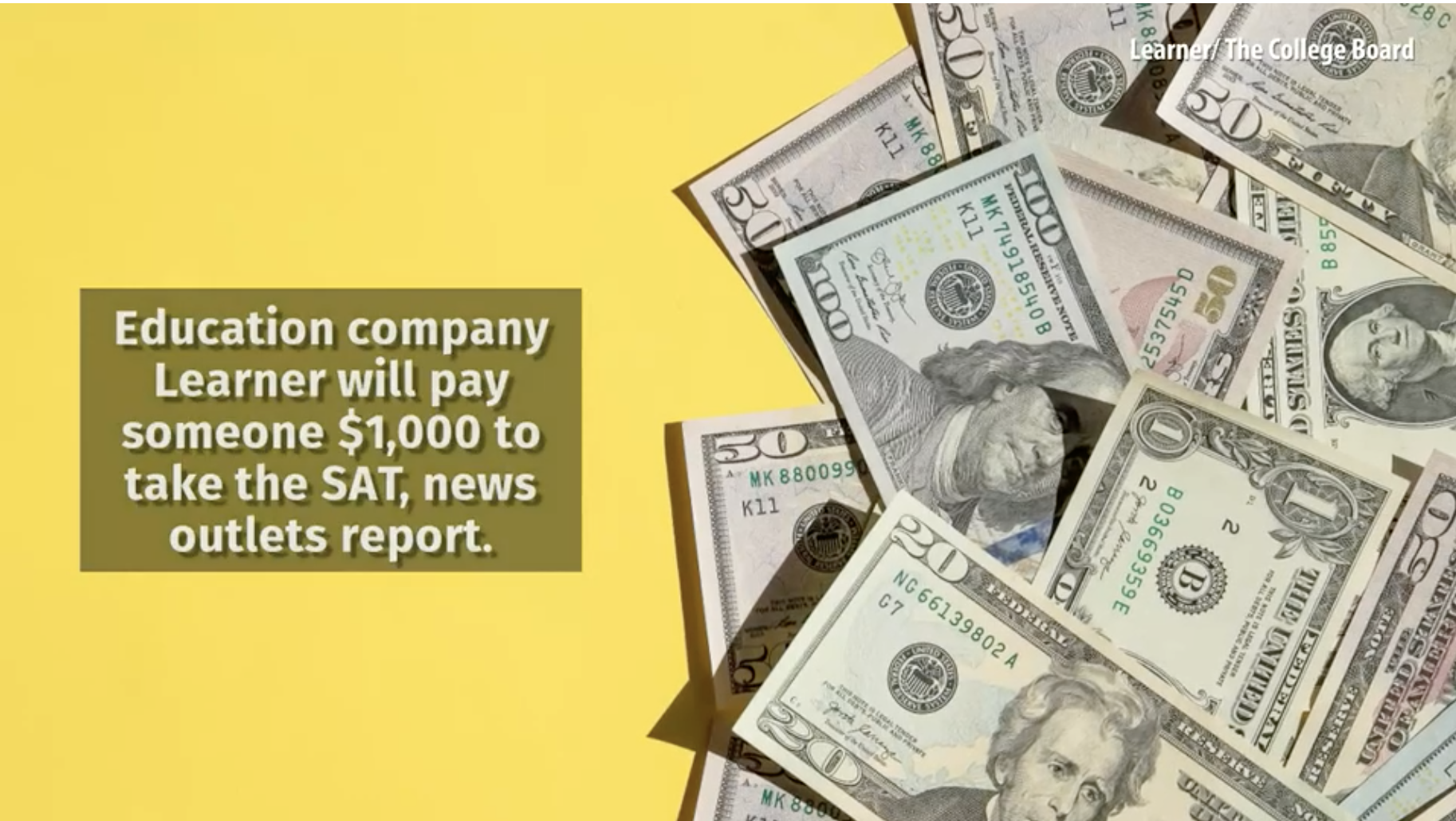 Now, parents are sounding off on the ruling in the state’s largest school district, Memphis Shelby County Schools.

“I wasn’t surprised because it was in the works. It’s been in the works for a while,” said former parent Narika Davis.

Davis said her daughter was enrolled in a Memphis-Shelby County Schools District school until this past year.

She said she opted to homeschool because of the pandemic, but also because her local school was not up to her standards.

But, she does not support this voucher program and how detrimental it could be for MSCS students.

“When they take these vouchers, it’s gonna take money from the system. It’s gonna be hard to have retention, trying to keep people because money talks. People are gonna go where the money is,” she said.

Since 2019, Governor Lee has tried to put school vouchers into place for low-income families across Tennessee.

The voucher program will divert funds away from only two of the 147 school districts in Tennessee, both responsible for educating students with the greatest needs.

The recent ruling is an unfortunate roadblock on the path toward progress and makes serving students in the state’s largest urban district even more challenging. Among the many Memphis-Shelby County Schools graduation speakers this weekend was Tennessee Gov. Bill Lee.

At Whitehaven High School’s graduation Saturday, the governor asked students to think of their lives like a book.

“And regardless of the chapters to date, the story that’s being written about you has great promise and hope,” Lee said. “The previous chapters were decided largely by someone else, but the next chapters in your life will be decided by you.”

Of the districts 5,500 graduates across 30 high schools, Whitehaven boasted one of the largest classes, at 400 students. In recent years, students at the high school, alma mater to Superintendent Joris Ray, have been known for being “million dollar scholars,” an accomplishment encouraged through a mentor partnership with the Peer Power Foundation. 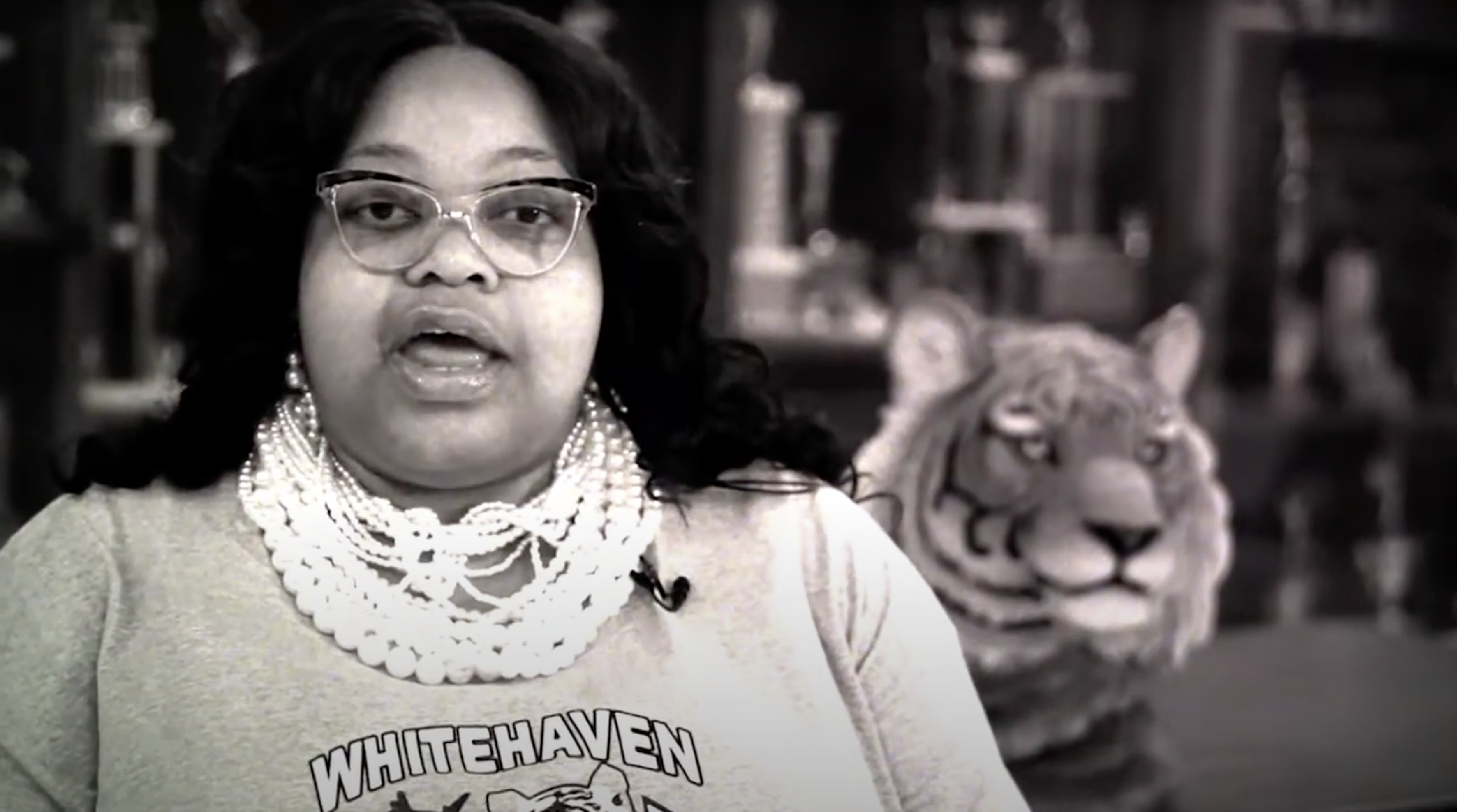 The Whitehaven Empowerment Expo was birthed in 2016 in support of alignment in the new Whitehaven Empowerment Zone initiative. Over 100+ Whitehaven alumni traveled from all over this country and participated in the Expo which was designed to enlighten, empower and encourage the students of Whitehaven to become productive contributors and communicators beyond the walls of Whitehaven. Whether immediately entering the workforce, enrolling in college, or selecting a skilled trade, the Expo aims to bring the Whitehaven High School mission and vision to life and ensure Whitehaven students are well prepared for their next milestone. 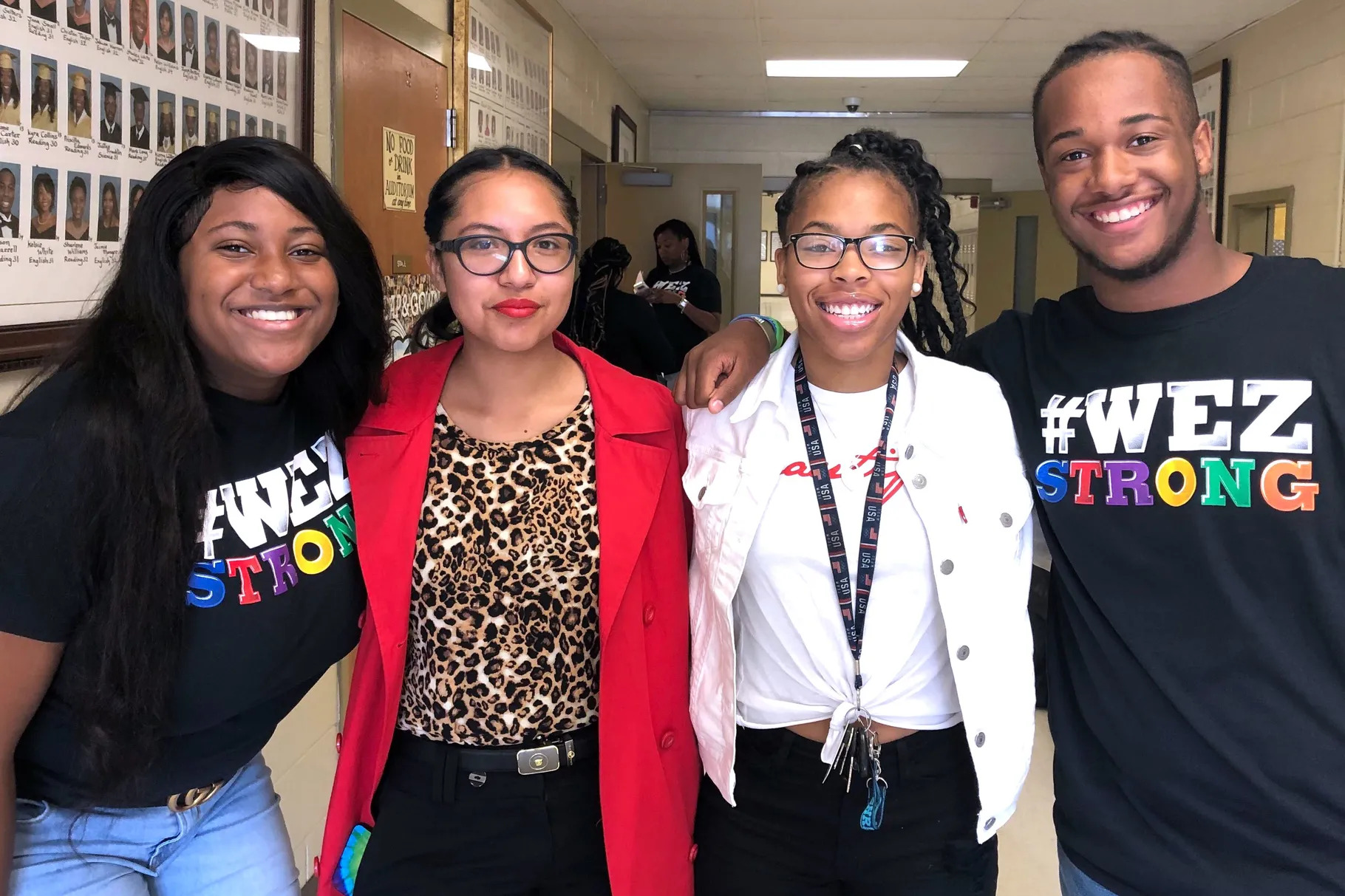 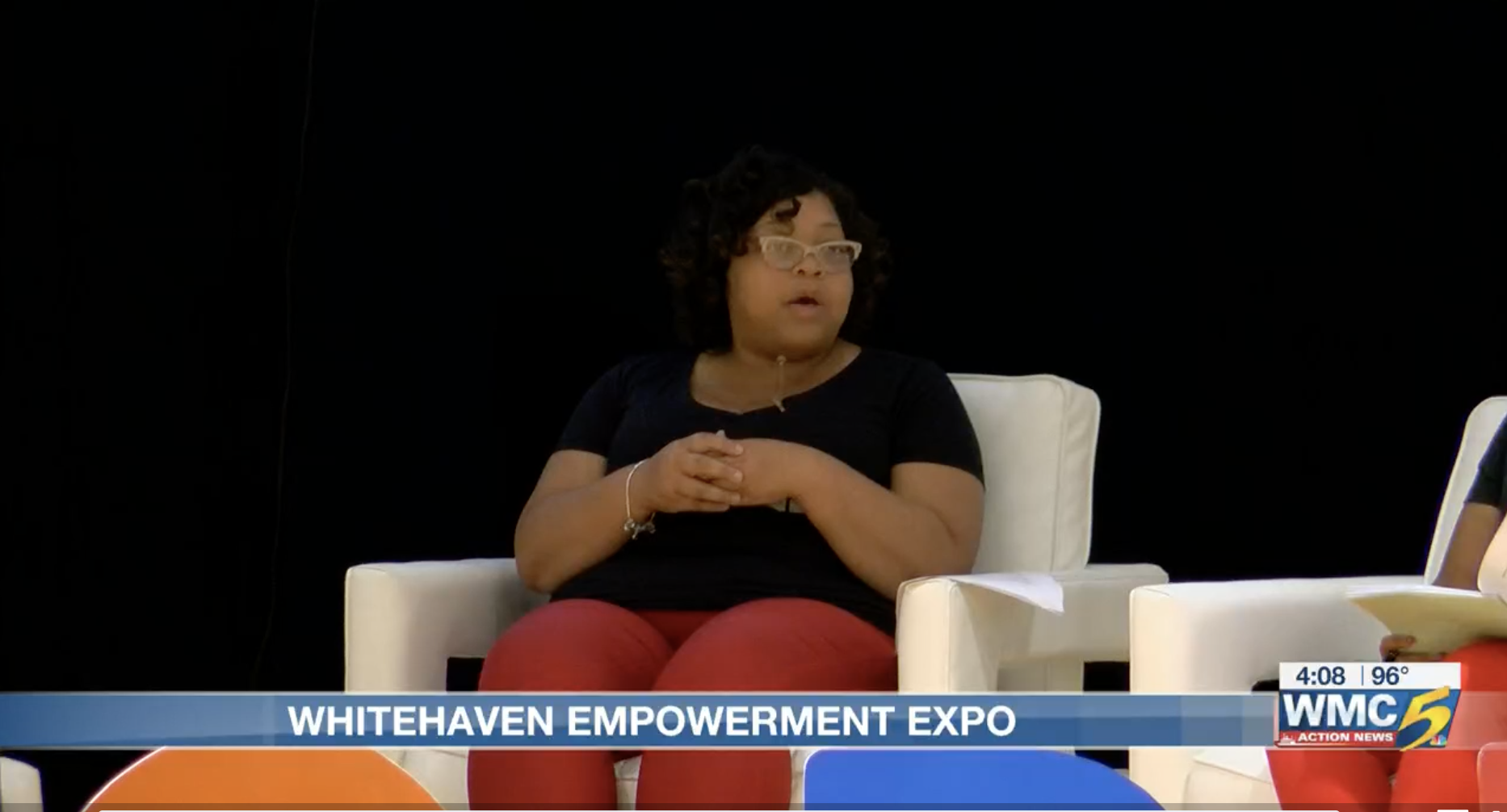 MEMPHIS, Tenn. (WMC) – Whitehaven High School students took a break from their normally scheduled classes on Thursday to think about their futures.

“When you talk to kids, when you talk to the youth today, they have such amazing dreams and aspirations,” Perry said. “But they don’t always know what it takes to get there.”

The event aims to help thousands of students prepare for life after high school by showing them the path they need to be on to achieve their goals.

“All of our former alumni are coming back to Whitehaven, showing and sharing what it takes to be happy and successful in life,” executive principal of Whitehaven Empowerment Zone Vincent Hunter said.

The school’s auditorium was filled with more than 1,700 high schoolers and eighth-graders.

They started the day with an open discussion about mental health.

“Many of our children are seeing challenges at such early ages that — especially a guy my age now — that I didn’t realize and experience until I was an adult,” Hunter said. “But now we’re trying to have coping skills where our children can be able to address those challenges at early ages.” 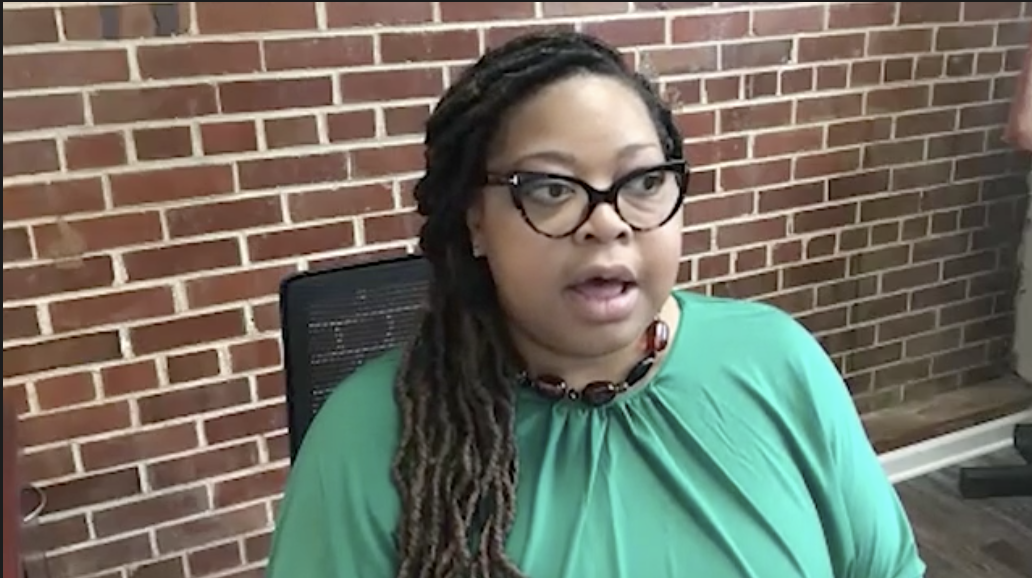 HOLLY SPRINGS, Miss. —  College isn’t cheap, but for some Rust College students there is a little less to worry about.

“This is a huge deal. I think we are seeing now, more than ever, how important higher education is,” said Tiffani Perry, Chief of Staff at Rust College.

Rust College has announced it is clearing more than $150,000 owed by students for the last five semesters.

“We had small amounts from $200 all the way to students who had $5,000 and $6,000 balances,” Perry said. “So this could be for anything that hits the students account balance, from tuition, to books, to room and board.”

The financial relief is possible through funds from the CARES Act for students who were unable to continue their education amid the COVID-19 pandemic. 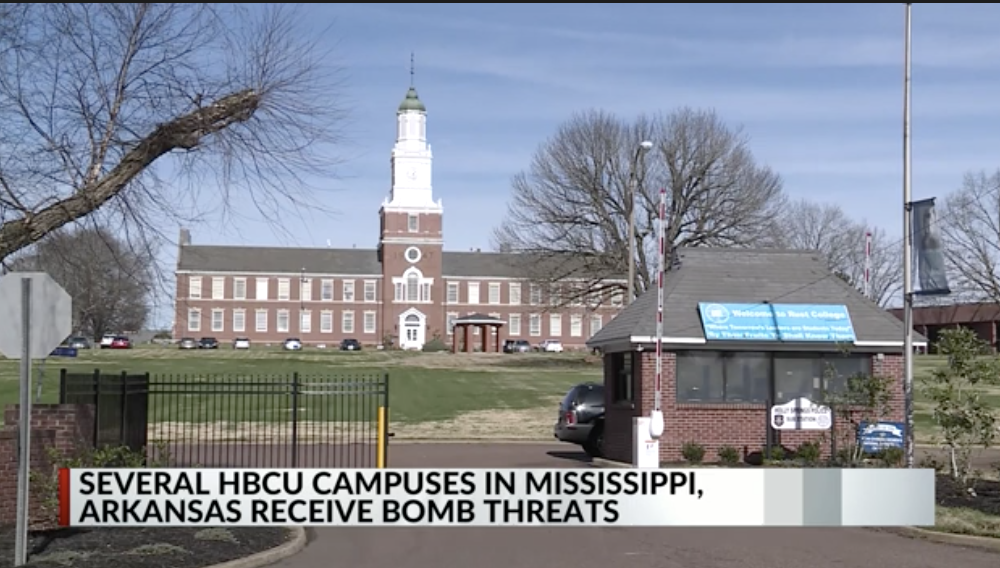 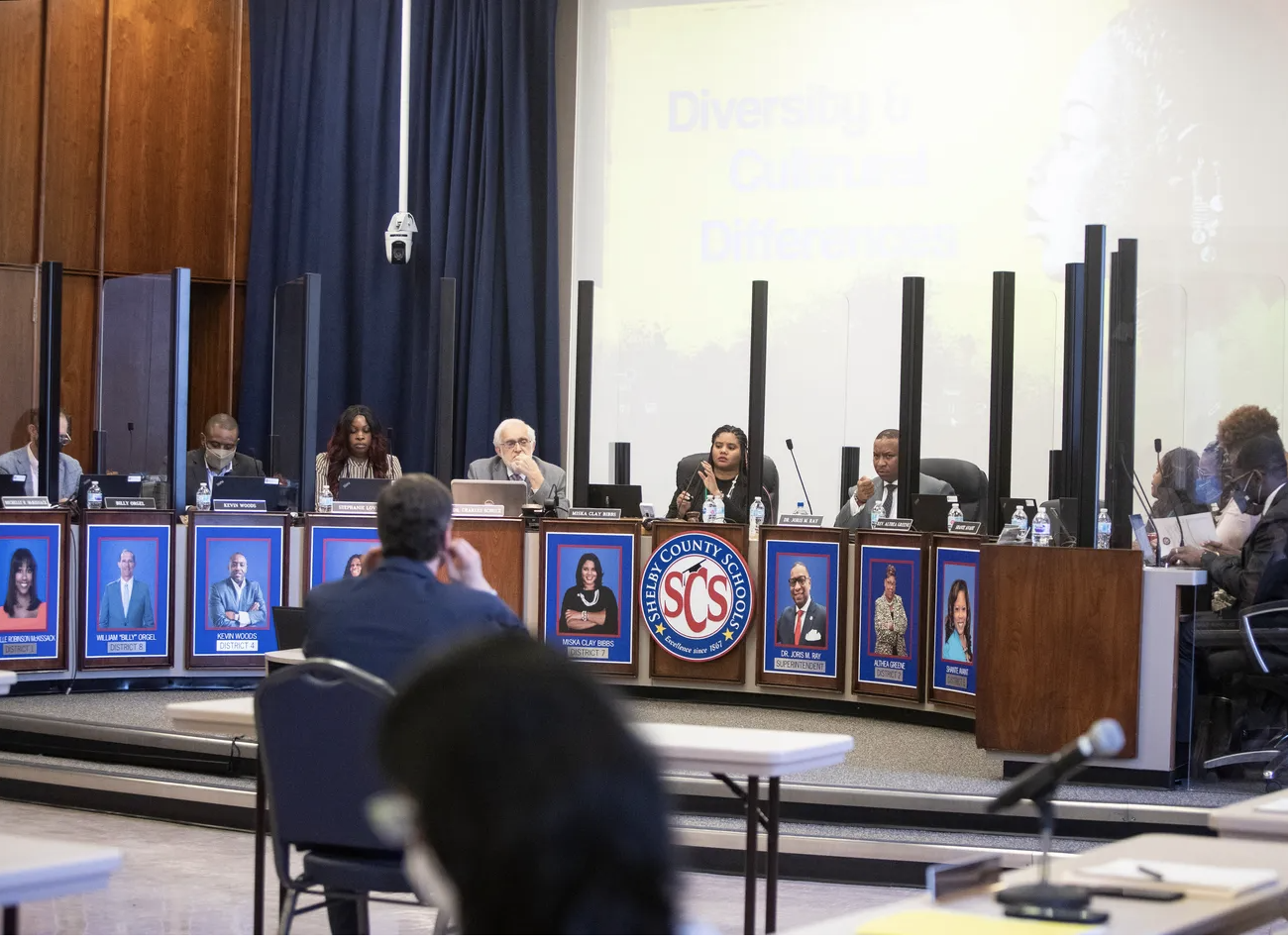